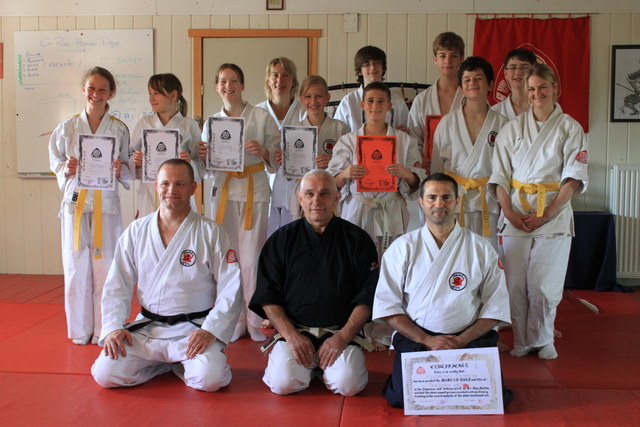 September 18, 2012 In examinations By Kathrin

The annual summer camp for Yawara Ryu students (from Magdeburg, Germany) was held from 30th July to 3rd August this year. Shihan Andreas Baron brought along with him 17 students to study the art of Chi Ryu and Iaido. Among them were numerous children who 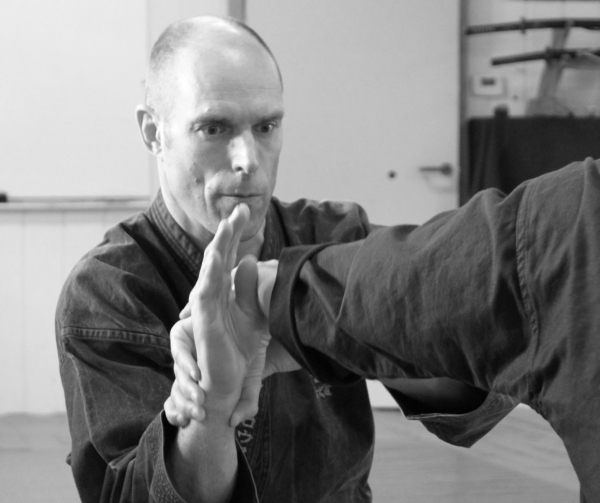 It is a pleasure to let you know that we could win Hans Roos from The Netherlands as  Kancho for Okinawa Kobudo. Hans has been very dedicated in his training of Okinawa Kobudo with Shihan Jhonny Bernaschewice for many years and his dojo is still

August 6, 2012 In examinations By Kathrin

We had the pleasure to have Hans Roos and his students from Sportschool Hans Roos in Oud Beijerland (The Netherlands) at our dojo. The weekend (7th to 8th July 2012) was dedicated to Okinawa Kobudo. Many aspects of this beautiful martial art were practiced and

For many years Sensei Hans-Jürgen Pech and Sensei Harald Engermann have been organizing a seminar in Groitzsch during the summer months. This year's seminar was held from 30th June to 1 July 2012. During the 8 hours of training techniques from Chi Ryu Aiki-Jujitsu and 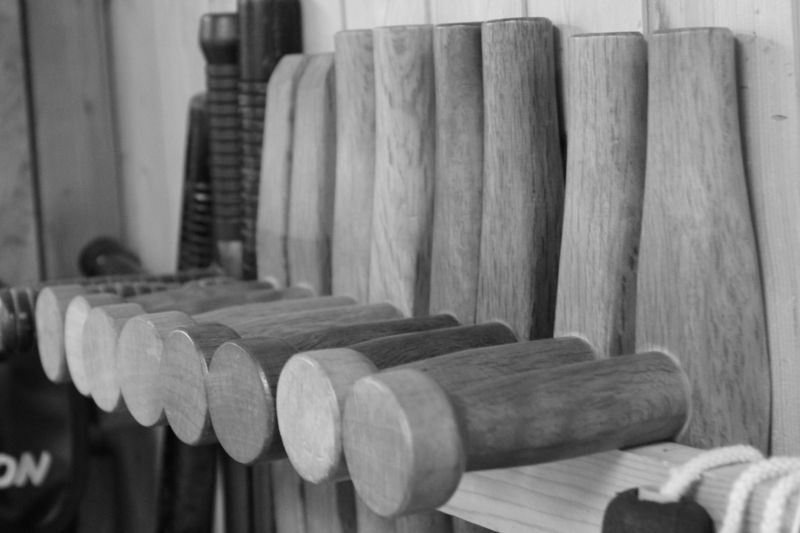 We would like to inform everyone that the usage of the OKDR (Okinawa Kobudo Doushi Rensei-Kai)-logo on websites etc. without written permission by Sensei Stolsmark is now illegal as the OKDR has secured their rights via a trademark. On their website this quote was found: "OKINAWA KOBUDO

Please, read the report about the seminar from Sensei Jerzy Podsiadlo: On 17-20 May 2012 at Hombu Dojo annual instructor seminar took place. This time the subject was TANTO – "The Way Of The Knife In Chi Ryu Aiki Ju-Jitsu". Seminar was lead by Shihan Dirk Mazet 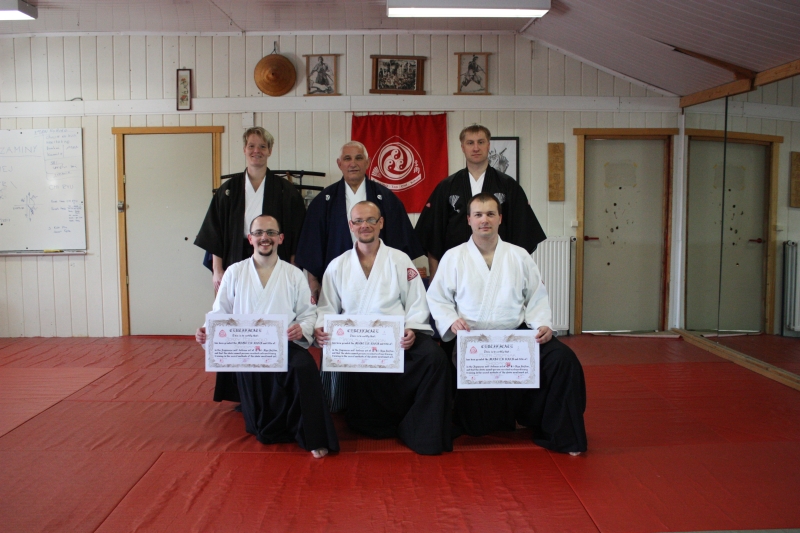 Students from Podhale, Poznan and Warsaw brilliant at examinations

We had the pleasure to have Shihan Rafal Tokarczyk and his students Miroslaw and Jerzy from Podhale (Poland) as well as Piotr Stepniak from Warsaw (Poland) and Maciej Kwiek from Poznan (Poland) at the dojo. Topic for the visit was the presentation of Shodan examinations 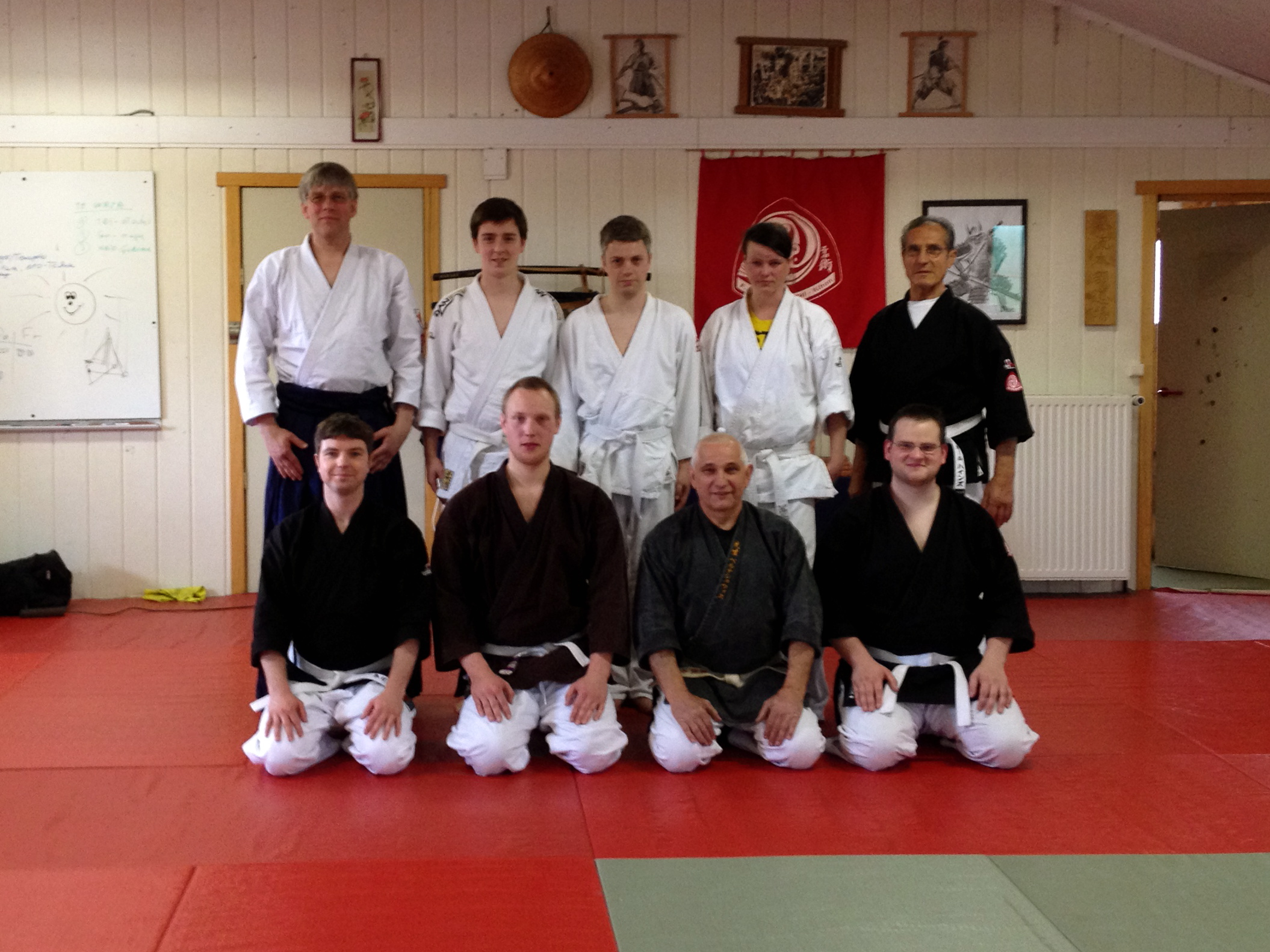 From 7 to 11 May 2012 we had the pleasure to have Karl-Heinz Rauck and his students here at the Hombo Dojo. Adding to the team, Klaus Nolte from Sarstedt also enjoyed the training. The schedule for the week was full to bursting with Chi

From 28 to 29 April 2012 Sensei Csaba Ziegler and his students came all the way from Budapest (Hungary) to enjoy their training at the Hombo Dojo with Shihan Jhonny Bernaschewice. Techniques have been corrected, new ones have been learned. In short word: a very

Last weekend a group of students from Oswiecim (Poland) came to visit the Hombo Dojo. Organized by Jozef Gora and Dariusz Marchewka the seminar had been very successful for all of them. The training started on Saturday with a lesson in Kobudo. Shihan Bernaschewice paid