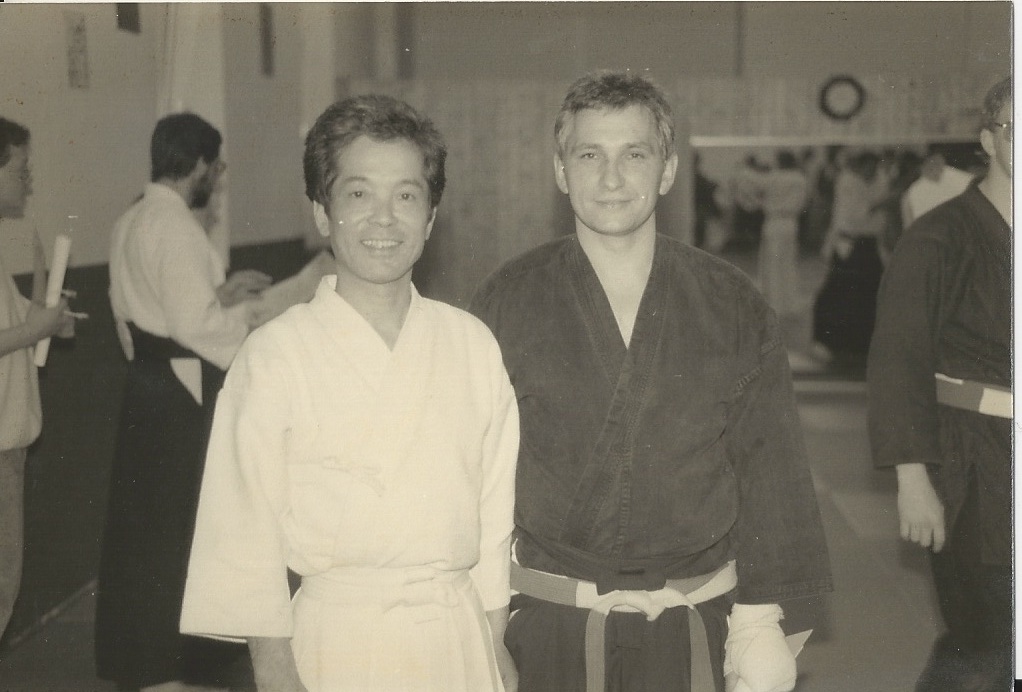 It is with tremendous sadness that I have to inform you that Fujii Okimitsu Sensei has passed away in the early morning hours of April 11, 2017 due to a heart attack.

Fujii Sensei had been Jhonny’s first Iaido Sensei and together with Haruna Matsuo Sensei (†) he was responsible for Jhonny’s education in Iaido.

Fujii Okimitsu was born in Hagakure of Hizen Province on June 26, 1939. He moved to England on April 1, 1967 and was a key figure in the development of the British Kendo Association (he holds membership no. 1). In the late 1970’s he established his first Kenseikai Dojo (Sword Saint Society) in Great Britain.

Jhonny met Fujii Sensei in the early 1980’s and trained with him intensively on seminars in Great Britain. He also invited him to Belgium to teach Iaido and Kendo. What stayed with Jhonny was the training spirit of Fujii Sensei. No talks, just training when in the dojo. Traces of Fujii Sensei’s teachings can be found in almost all techniques of our Iaido programme. It will be no easy task for the direct students of Fujii Sensei to preserve his teachings to the best of their abilities. It is up to us to keep the memory of Fujii Sensei alive. Go and have a good and serious keiko with Fujii Sensei in mind. He is smiling upon us all. 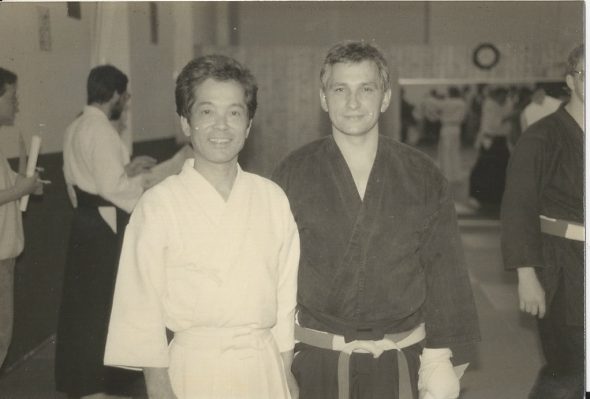 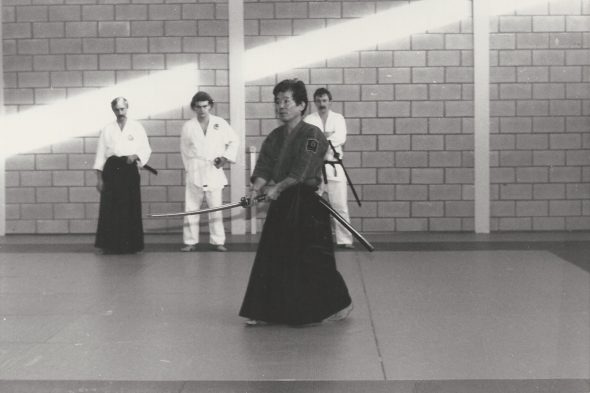 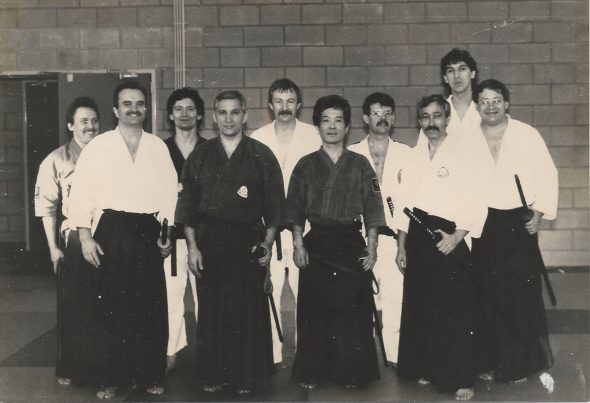