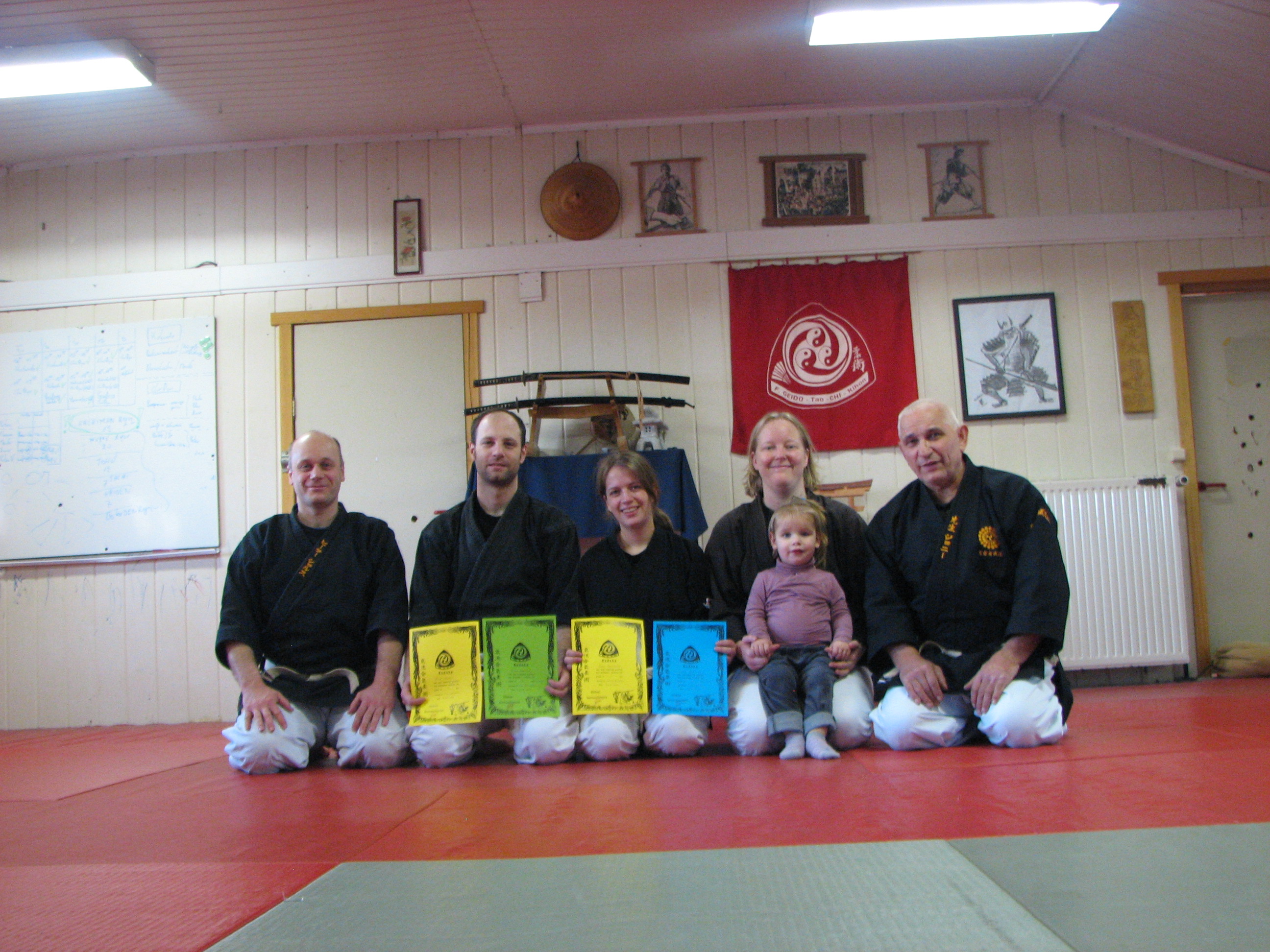 As in previous years Shihan Peter Scholz visited the Hombo Dojo between Christmas and New Year with a group of students. This midweek training was devoted to Okinawa Kobudo and Chi Ryu Aiki-Jitsu as examinations were planned during their stay. During the training the students 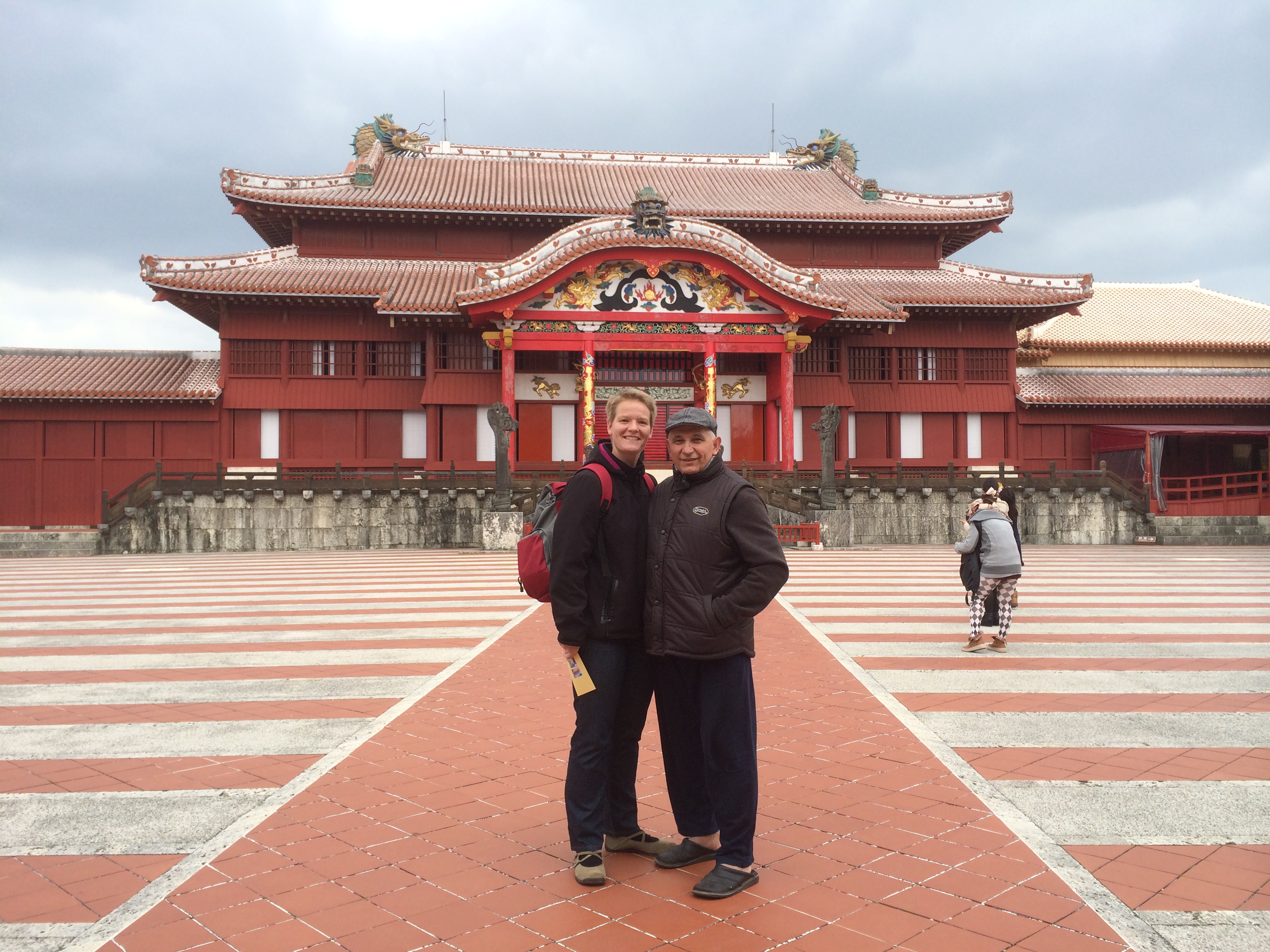 Impressions of our last days on Okinawa, what an experience! 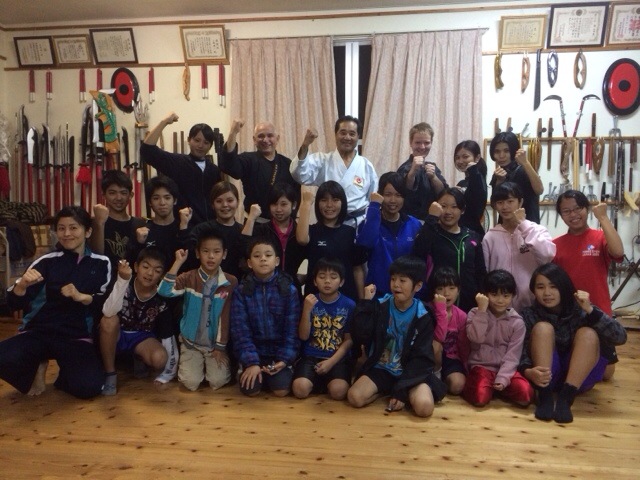 So much to write and so little time to do so! We had some amazing last days. Due to many training sessions this post will only be in note form. I am sorry for this! - went to Naha and visited Heiwadori Market - got wet through and 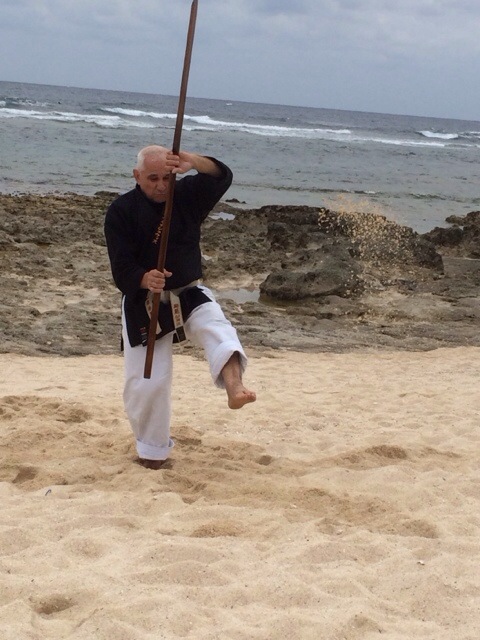 Sunday is usually known as day to rest and relax. Not so for us here on Okinawa. Our training with Yamashiro Sensei started at 9:00 am and ended at 5 pm. Puh, yes, indeed a very long day but it went by in a rush. 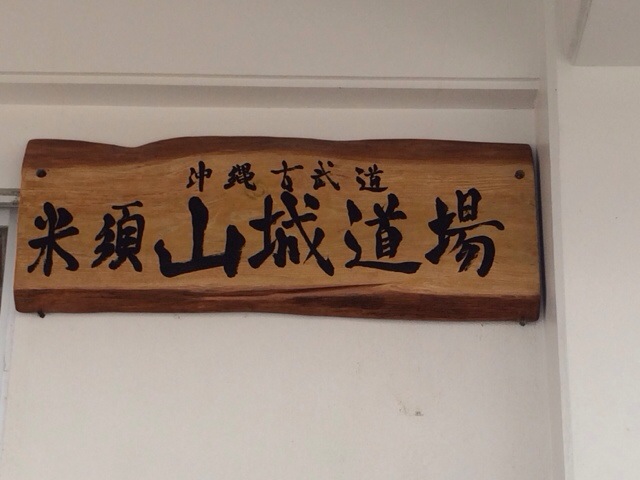 Red knees, a funny farmer and the Eisa dance with the Eku

Here we are again with some impressions from Itoman. The last few days have been amazing. Yesterday we started our training with Hamamoto Sensei in Naha. We had 2 hours of training spending half of the time working on knees. Jhonny san is used to this. 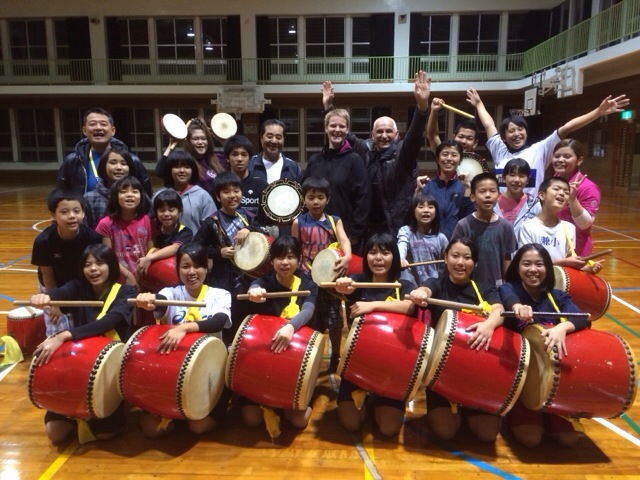 The last 2 days were very exciting. I met Hamamoto Sensei for the first time at the Budokan in Naha. He is such a lovely person and a very patient teacher. We started our training with the first 12 Kata of Hachiman Ryu, a lot 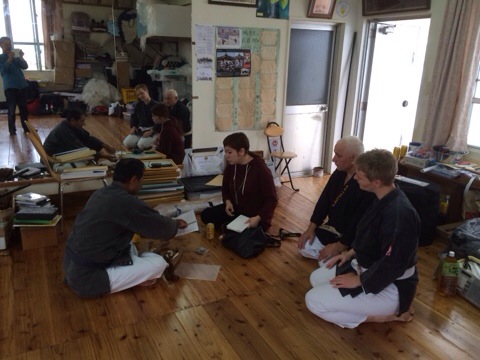 Okinawa here we are – first two days and lots of training

After a turbulent journey we finally made it to Okinawa. We were awaited by Yamashiro Sensei and Nakayama san (our translator) at the airport in Naha. First of all we went to Matayoshi Shinpo's grave and afterwards to our Minshuku. Tired as hell we fell 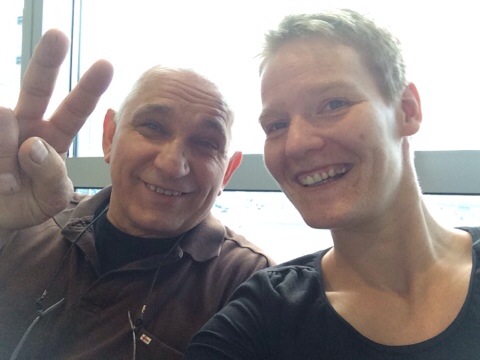 Okinawa December 2013 – The Odyssee has begun

Even hurricane "Xaver" could not stop Shihan Jhonny Bernaschewice and Shihan Kathrin Siggelkow from getting to Frankfurt Airport in order to catch their flight to Okinawa. We started with a busride from Schwerin to Hamburg where the elements outside gave us a rough ride. With 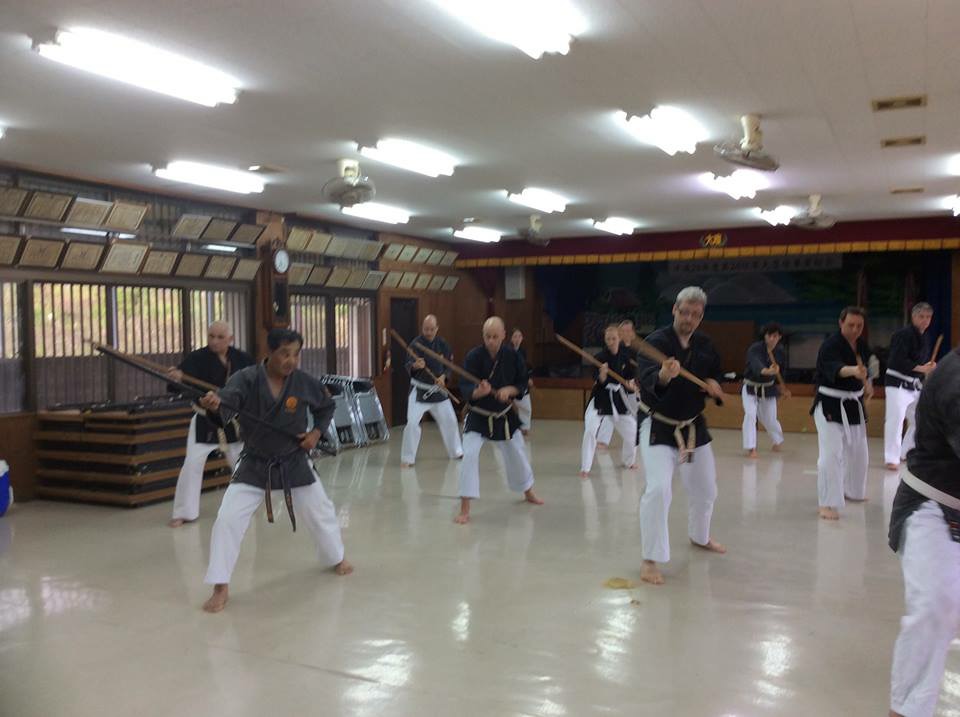